Only too often do our winter waves break in darkness…
Between 01 and 04am on a February morning, in the midst of a snowstorm;
I paddled out at my home break to ride waves that
on any other night, would go unridden…

More than honoured to be given the freedom by BMW to make real the dream
of capitalising on a midnight swell, we lined up the pier with five new
5 Series with headlights of up to 600 meter range and
lit up the Baltic.

With help from MullenLowe Brindfors. 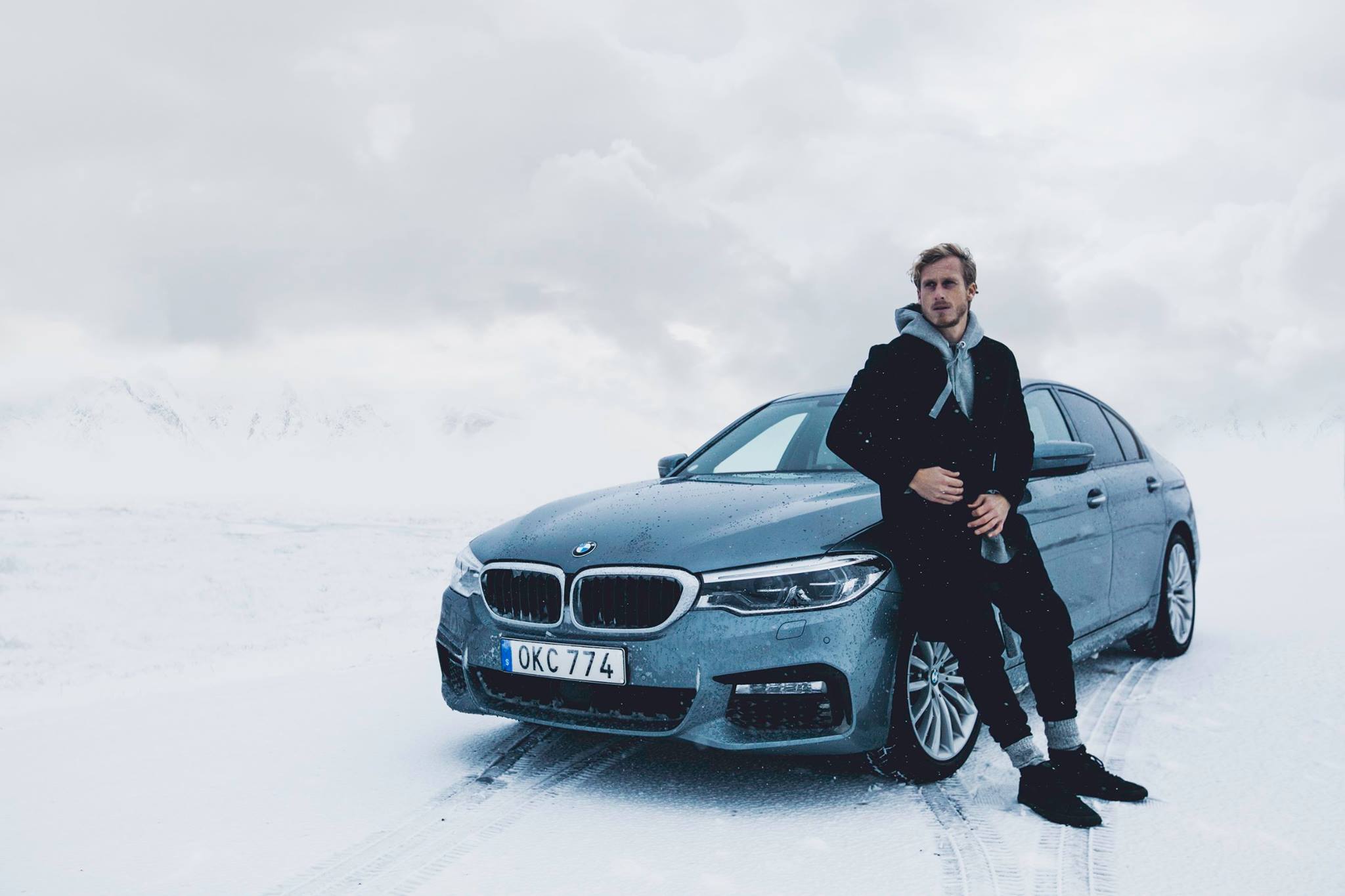