That time you get more than what you prepare for.
It was hard to gauge the size from the ski, but my suspicions of being under-gunned
were confirmed once I’d bobbed out to the lineup. I also realised that this wave is one of the
more incredible ones I’ve ever seen in Scandinavia and I can’t wait to go back and put some
hours in this winter. .

My good friend Seth and I called the place Rán after the Norse goddess of the Sea
who was known for capturing sailing men, and in her underwater halls they remained. 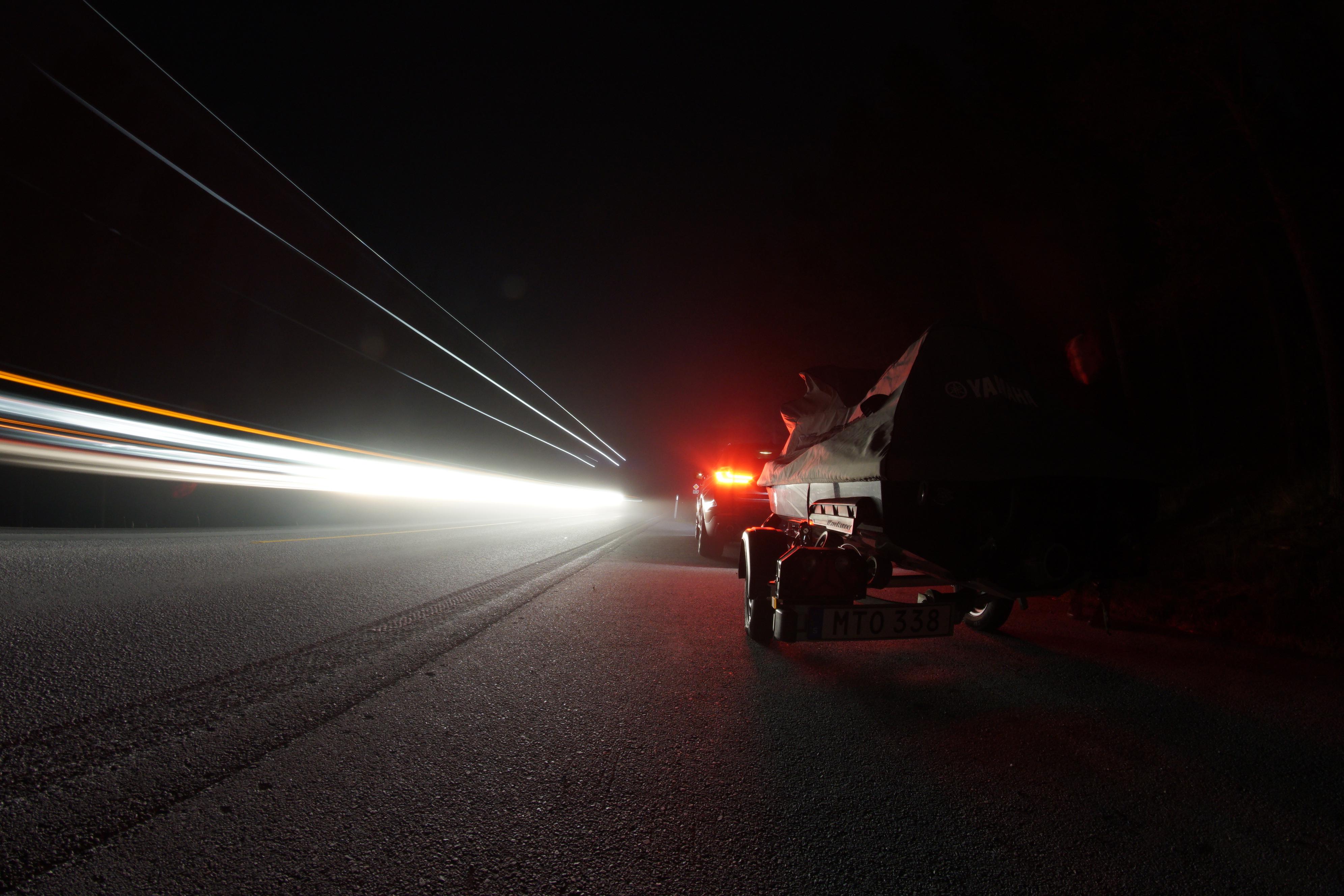 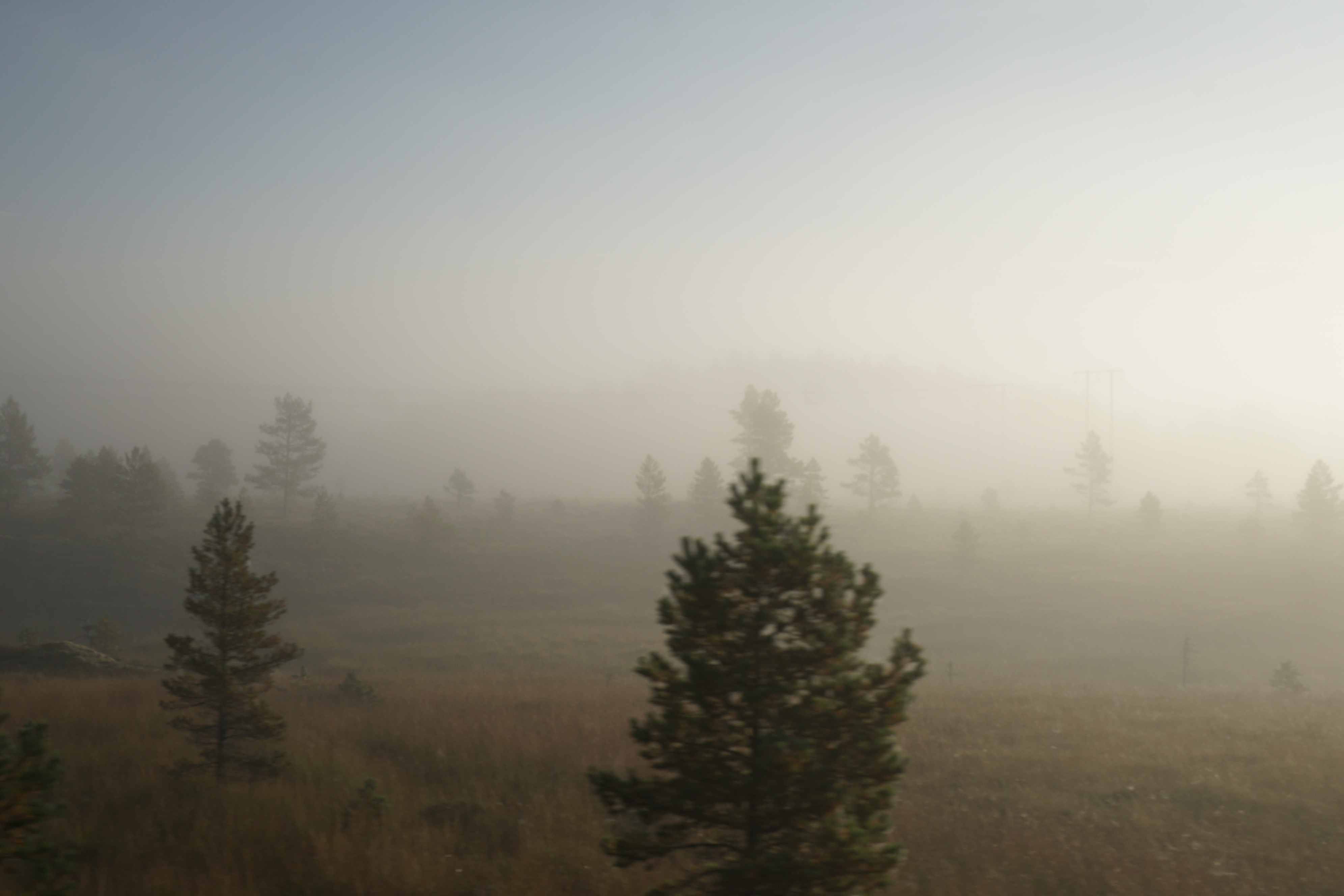 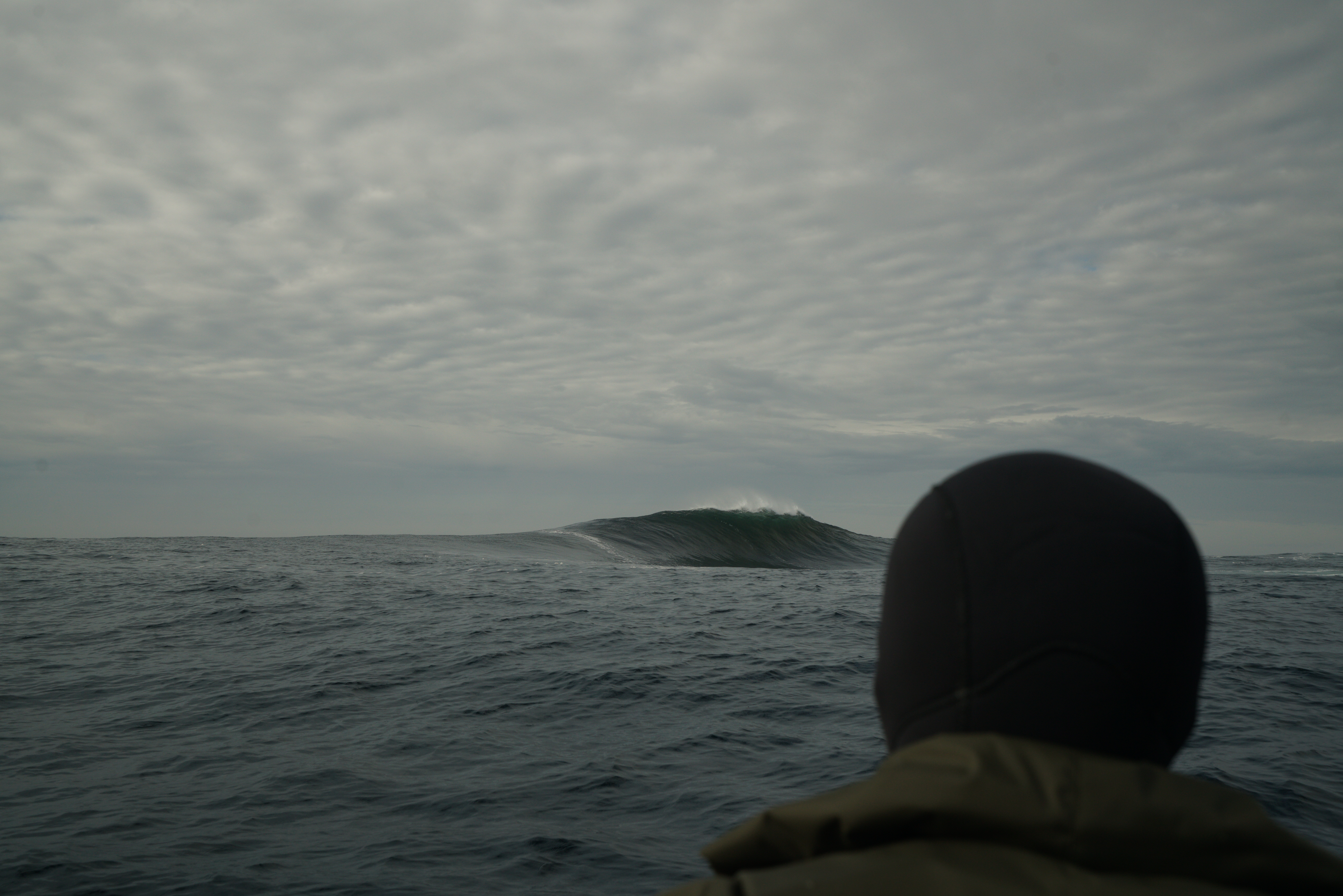 Rounding the tip of the island we saw this… Our first glimpse of Rán;
It’s hard to see but this wave is  4+ times overhead. 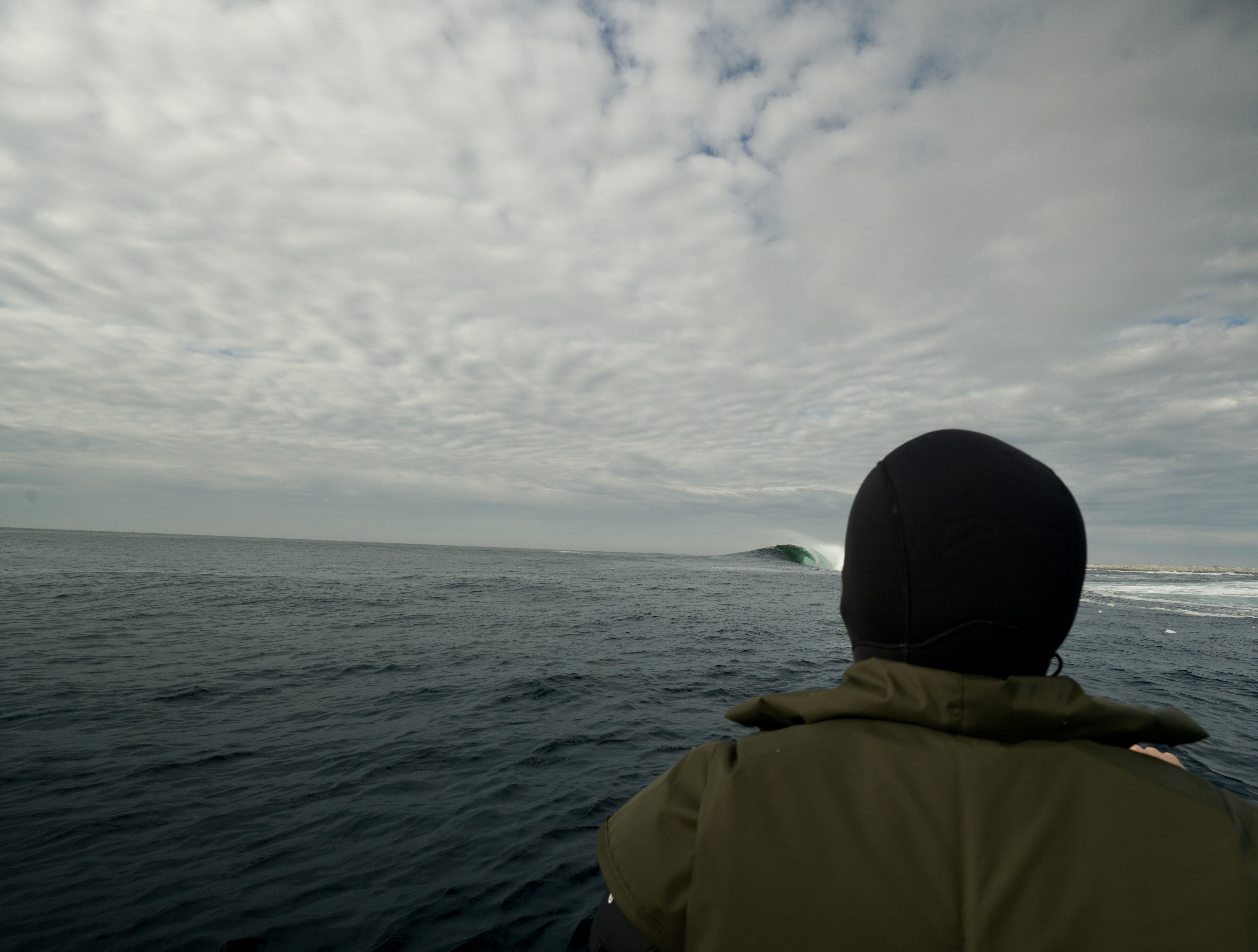 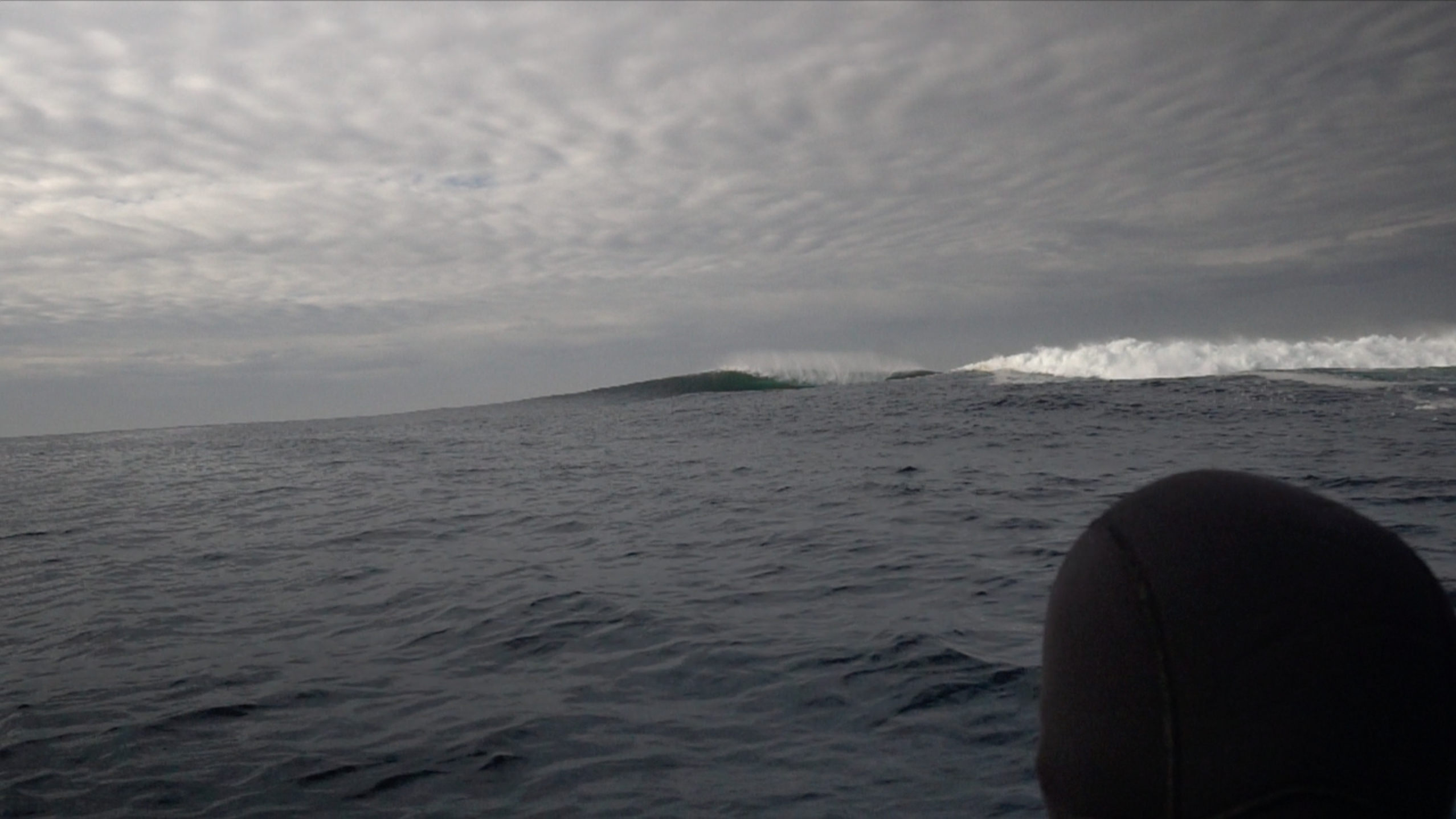 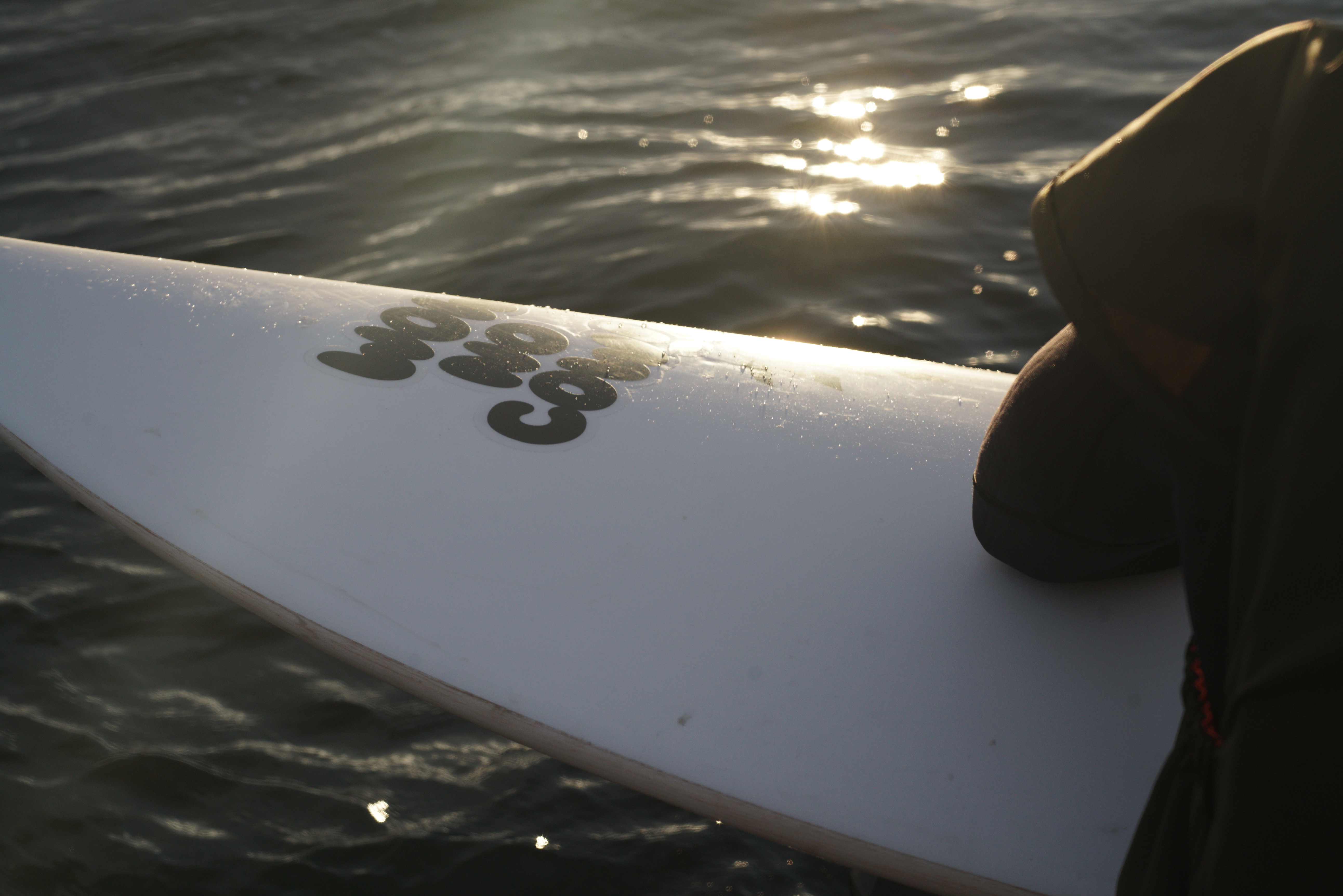 Waxing up the next step 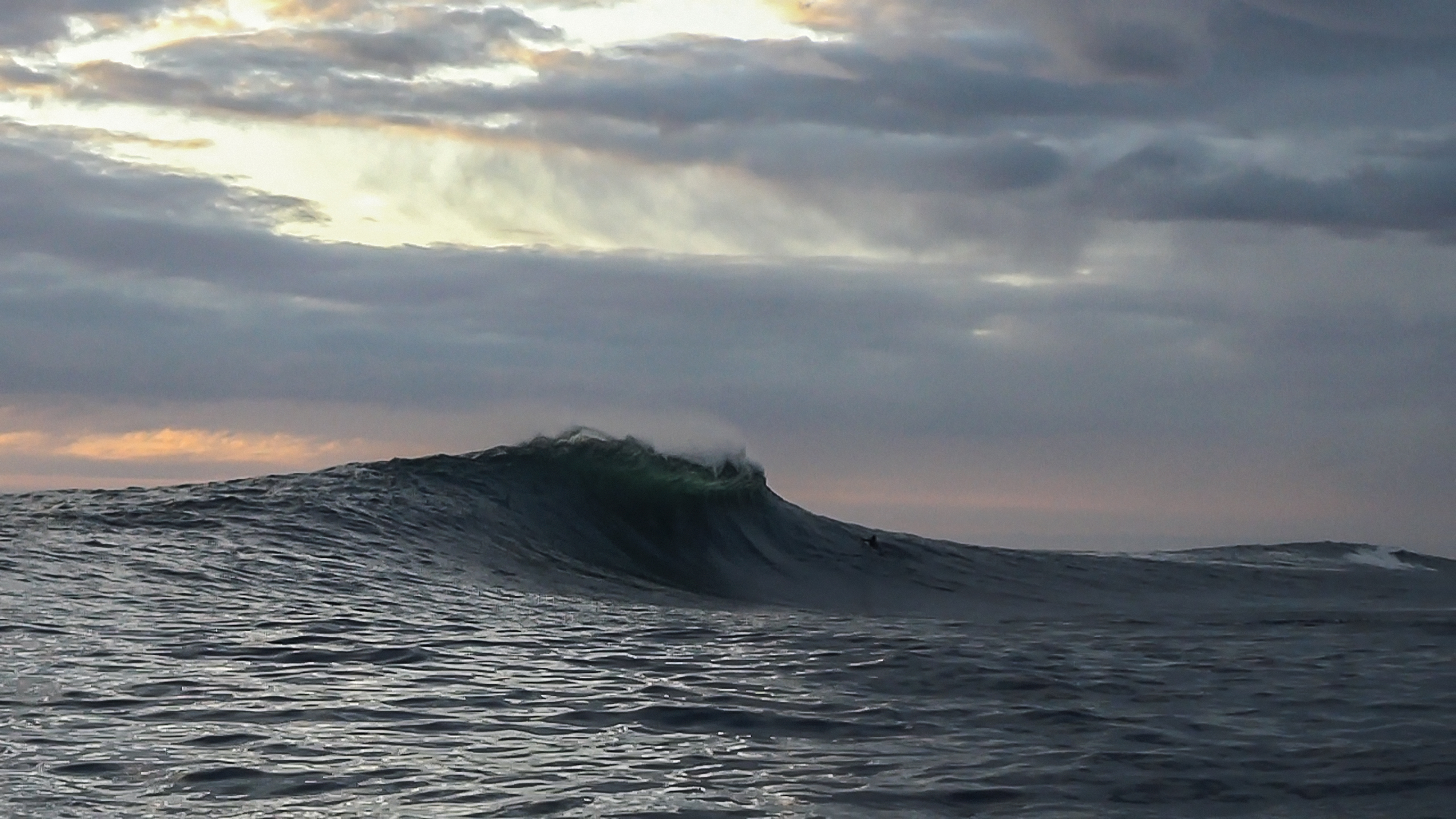 After scoping in the morning followed by a sleep to recover, I paddled out for the evening session.
The swell had halved in size but still dwarfed my 6’3 and I to the point of barely being able to catch
waves or escape them for that matter. I caught one and made for the ski.